How much does feed spoilage cost you?

Each year farms using traditional methods for feeding bales to cattle are wasting thousands of dollars due to feed spoilage and stock refusal, not to mention time and diesel it takes. 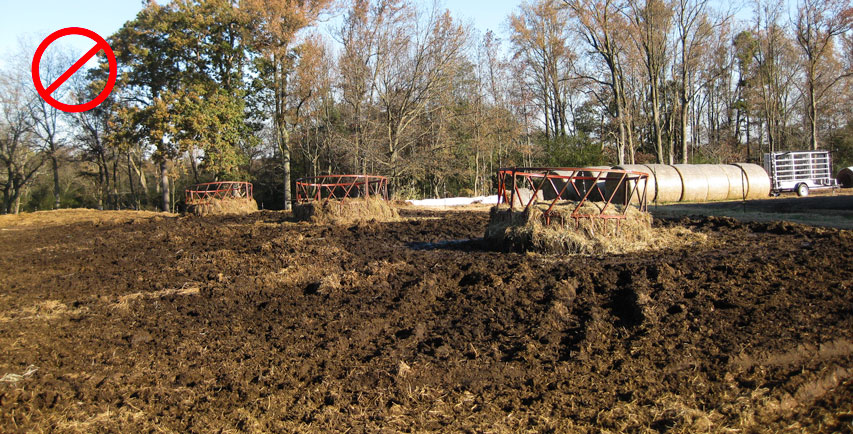 Feeding bales using systems such as the Chainless bale feeder are proving huge efficiencies over the traditional hay ring or hay trailer where cattle are refusing up to 40% due to spoilage. These systems also provide cattle with equal opportunity to the feed which balances live weights throughout the herd, eliminating the competition among cattle for feed.

Do you know how much this is costing you? Let’s do the math –

Farms feeding 1000 bales x $75/bale = Season feed cost of $75,000. The Chainless feeding system can save up to 40% compared to a conventional hay ring which = Savings of $30,000. These saving alone are paying for the investment in a Chainless feeder in just a little more than half of the first season

See what Eric Elsner of the University of Georgia has to say about the trials they’re been running on their University testing farm. 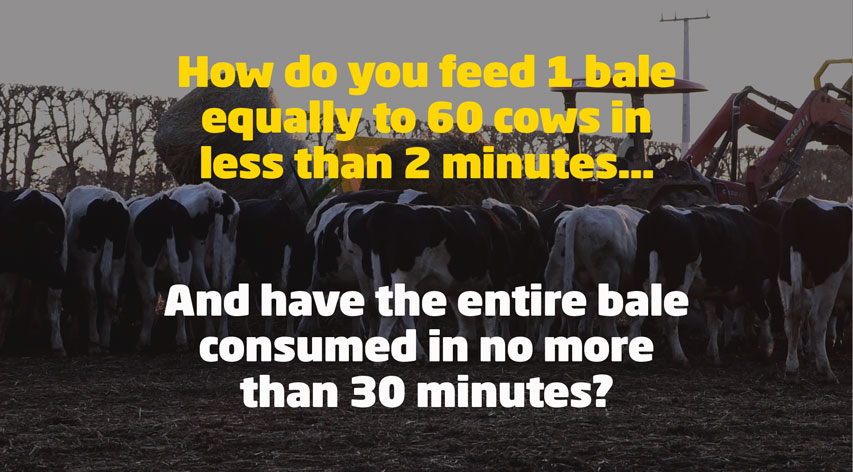 To book a no-obligation demonstration on your farm to see how simply a Chainless can reduce your hay waste, click here