Following a successful demonstration, Mr Nistelberger is the happy owner of the first Hustler bale feeder in Austria located in the south of Austria. 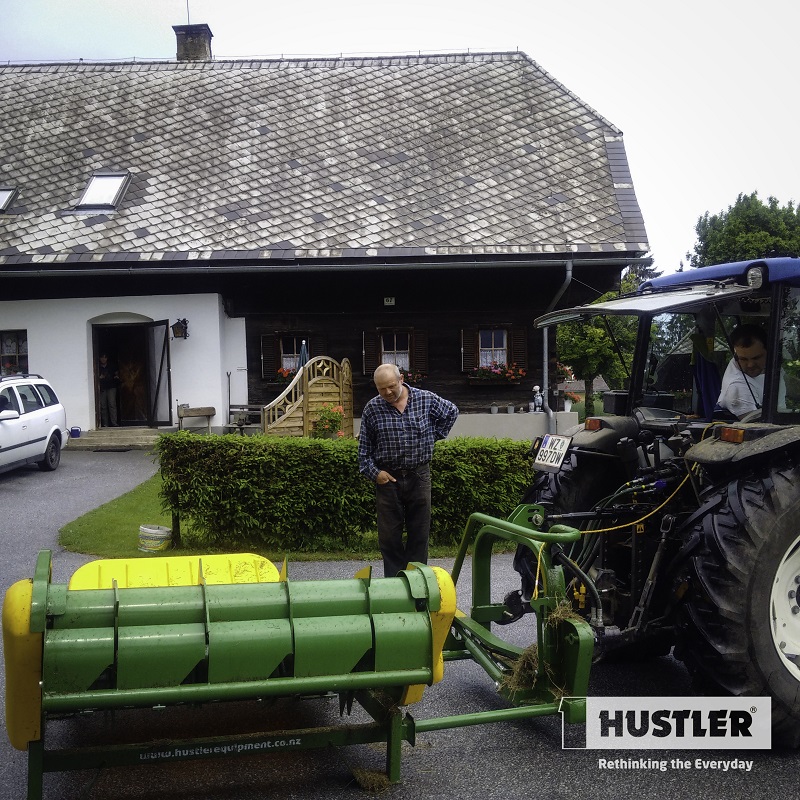 The Nistelberger’s were impressed with the innovation and quality of Hustler product, the huge amount of time it has saved them feeding out, and no more bad backs any more from doing it manually! All ages and strengths can use these machines, so an old farmer can do it when he would normally find it hard manually.

Most farms in Austria are resident owned with the average farm being just 30 Hectares in size. A lot of farm buildings are old with narrow feed aisles, which was another important factor in the decision for Mr Nistelberger. 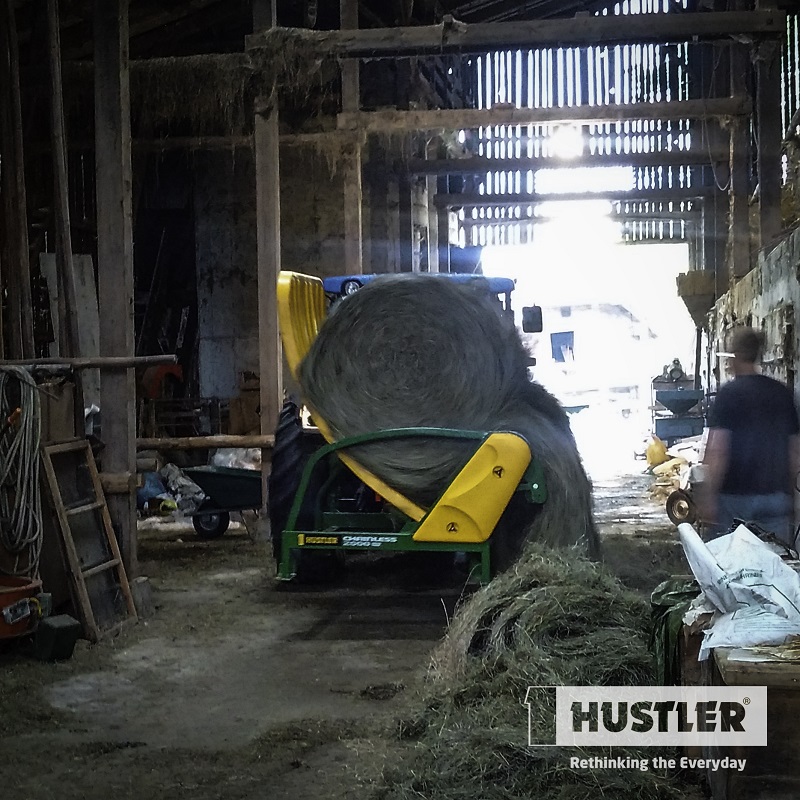 Hustler’s European Field Consultant reports on a lighter note that “the terrain of most of Austria is very hilly like Switzerland. Due to the steep hills, over the years the cows develop longer legs on one side than the other, this helps them stay upright, because if they roll down the hill they end up with yoghurt from teat the next day, which is not quite as saleable. Also at times after such an incident these cows can be seen behind McDonalds delivering milk shakes… farmers are careful with their money and not to lose an opportunity! 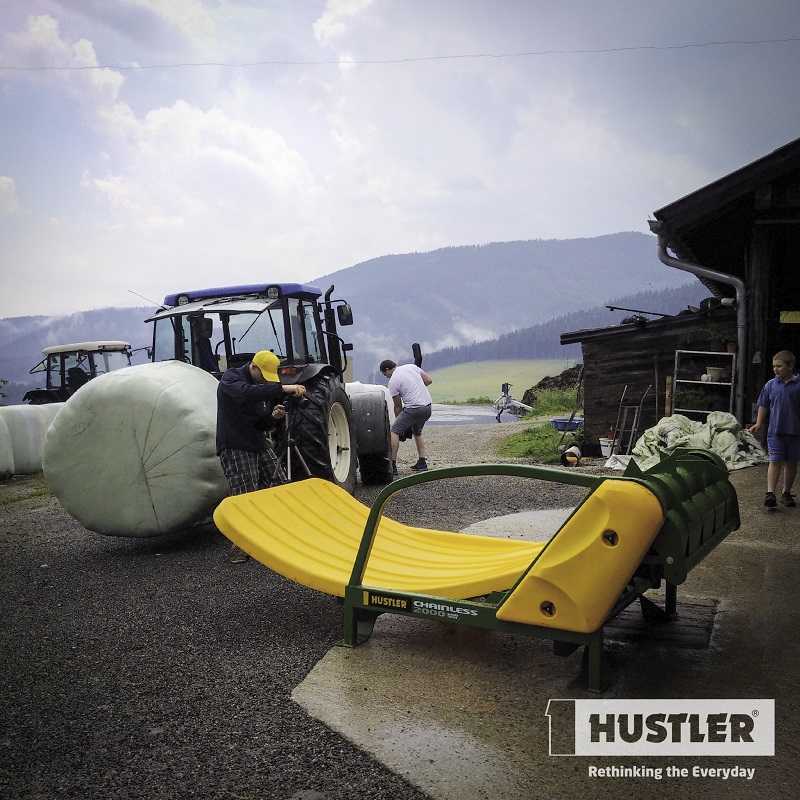 Farmers in Austria, Switzerland and beyond have a lot of equipment and tractors that are still in daily use, that are up to and over 50 years old… No joke!! 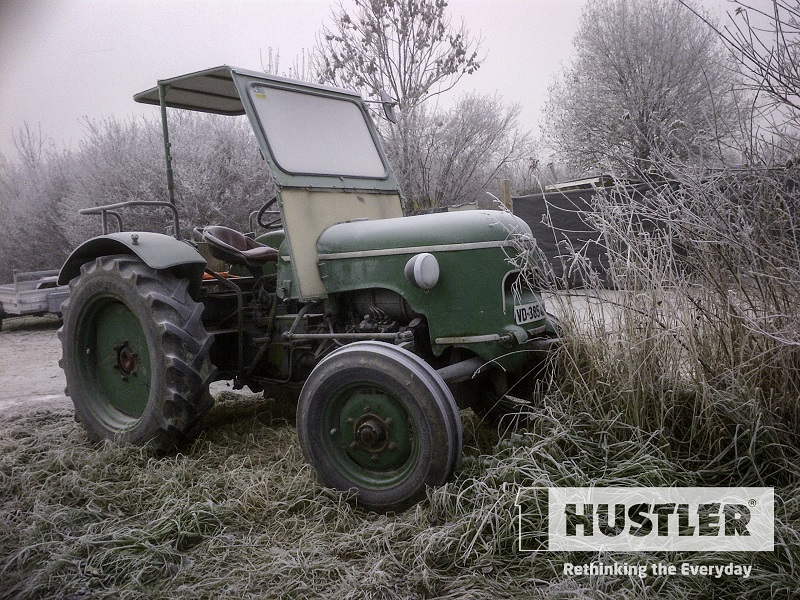 Most Tractors are very small, all the old ones are, and they prefer small new ones, which actually brings a challenge to most feeding equipment due to the large power requirement and heavy weight. This proved to be a major benefit for the Hustler bale feeders, with the machine weight being less than 500kg and the fact they only require a small amount of power to drive the unique low speed hydraulic driven design.

Saving on back pain and down time with the hustler sl360x

We visit a farmer located in Fischbach, Austria, to find out how his Hustler SL360X bale unroller has given an enormous work relief on his farm.  Seventy percent of Austria's countryside...Read More

Gaining huge popularity in many countries across Europe, the Hustler Range was on show at the leading exhibition for agricultural machinery and animal breeding in Wels, Austria....Read More