Wayne Hill, of Te Kuiti is rapt with his new Katipo sprayer. Wayne runs a 20,000 stock unit sheep and beef farm and sprays around 700 hectares each year of pasture and thistle spraying. Operator Tony Van Der Drift says ʺthe Katipo replaces a 400 litre Silvan which broke every time we used it.ʺ

Tony highly recommends the Katipo 890 which is spec’d with all the fruit – NZ’s toughest the 8 metre Duraboom, 3 section electric controls, GPS guidance, flushing tanks and a storage box which allows him to take the chemical out on the job. A very nice bit of kit! 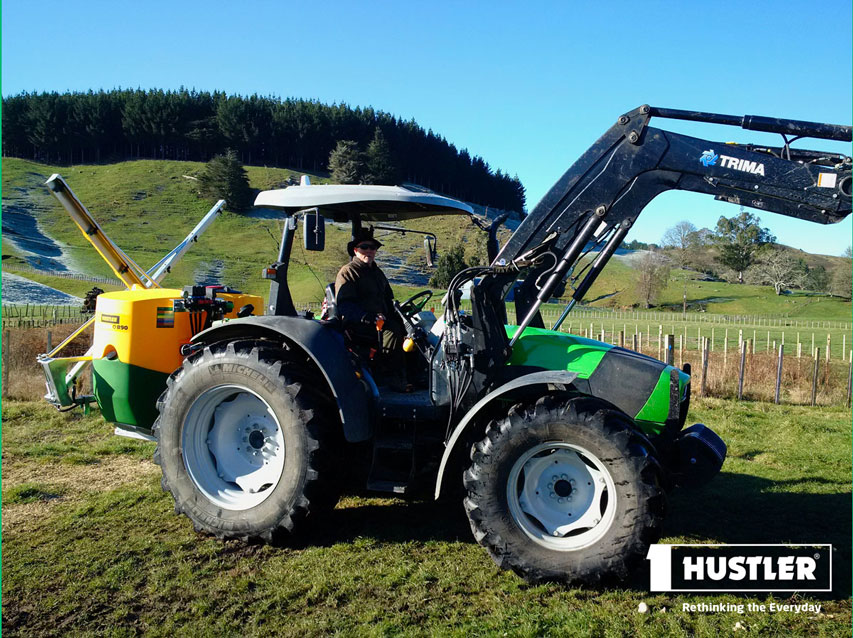